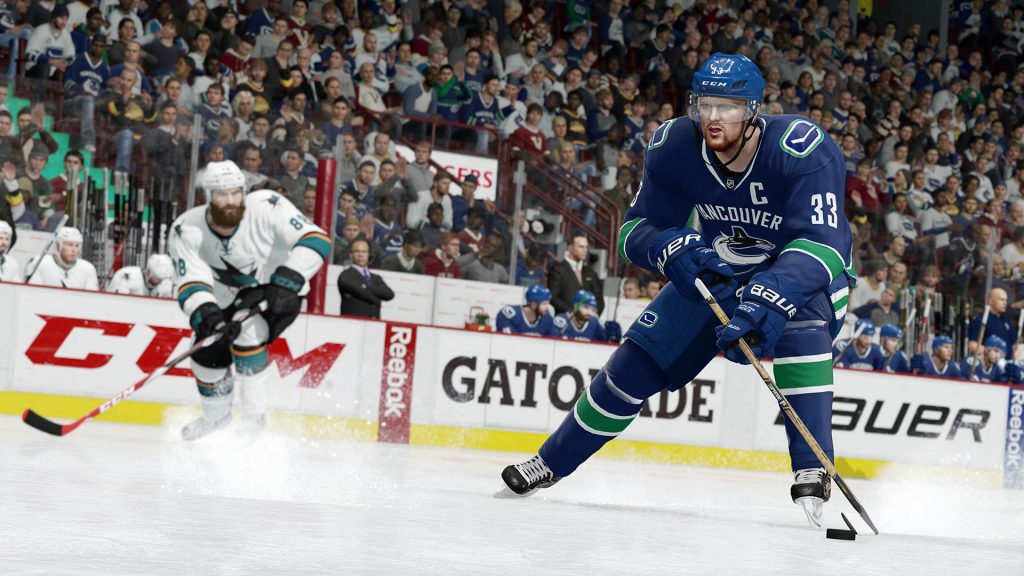 EA Sports has an ambition to make NHL 17 the biggest and most exciting ice hockey game of all times. So we, together with tons of fans, are curious to see how it will look like and what new improvements will be added to the game.

One of the things to wait for is the official game release date and it is not hard to guess when it could happen. After comparing previous NHL series game releases in the past, it is easily seen that EA tend to release new games in September. So NHL 17 will probably be released in September of 2016 together with tons of improvements and new exciting features to make the game even more evolving and exciting.

More information on how the game will look like and when we can expect it to be released will be announced during E3 2016 which begins this summer, in June 16.

Are you waiting for the NHL 17 to be released as much as we do? Share in our comments section below!