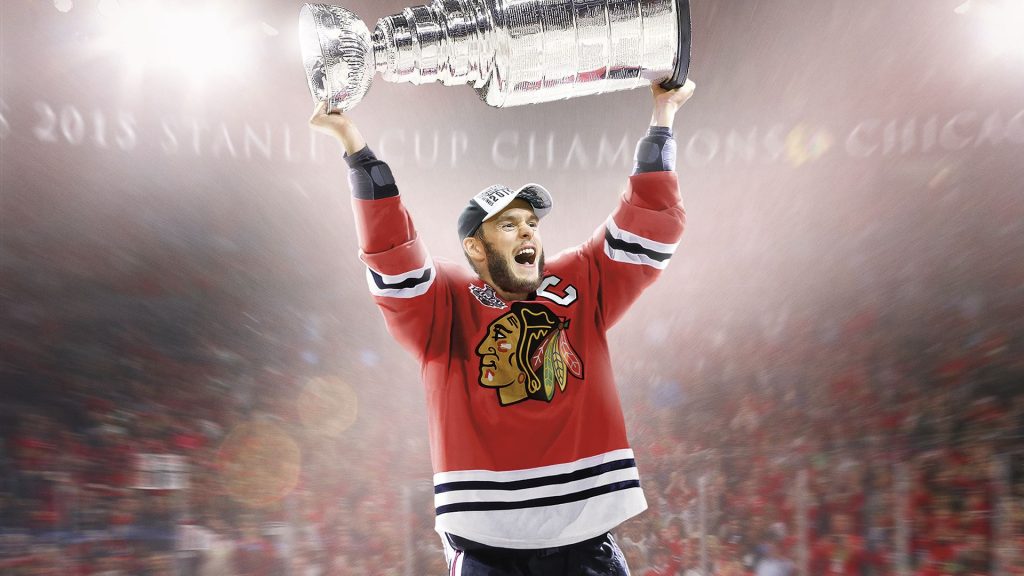 Created by EA Canada and released by EA Sports, NHL 17 is an ice hockey video game and the 25th chapter of the NHL series. The game is available on PlayStation 4 and Xbox One, the special version called NHL: Legacy Edition was released for PlayStation 3 and Xbox 360. The cover athlete of NHL 17 is Jonathan Toews of the Chicago Blackhawks. He was featured in NHL cover before, in NHL 11. The game was released in North America (on September 15, 2016) and in Europe, Australia and New Zealand (September 18, 201). The game received positive reviews after its release and it was valued for the improvements that were made over NHL 16.

NHL 17 has several game modes which include:

Do you enjoy playing NHL 17? Tell us in comments!